M. Preindl joined Columbia University in the City of New York, USA in 2016, where he is an Assistant Professor at the Department of Electrical Engineering. He is the founder and principal investigator of the Motor Drives and Power Electronics Laboratory (MPLab).

Before joining Columbia University, M. Preindl was a Sessional Professor in the Department of Electrical and Computer Engineering (2015) and a Post-Doctoral Research Associate at the McMaster Institute for Automotive Research and Technology (2014-2015), both at McMaster University, Canada. He was a visiting scholar at University of California, Berkeley, USA (2013), a visiting student at Aalborg University, Denmark (2009), and a trainee at the National Research Council (CNR), Italy (2008). M. Preindl worked in industry as an R&D engineer at Leitwind AG, Italy (2010-2012).

He obtained several honors including the NSF Career Award (2017), the Career Award of the FUTURA Foundation (2016), best presentation awards at IEEE conferences, merit-based fellowships and scholarships, and a prize for outstanding achievements during his studies.

His primary research interests are the design and control of power electronics and motor drive systems with applications in electrified transportation systems, renewable-energy power plants, and smart grids. 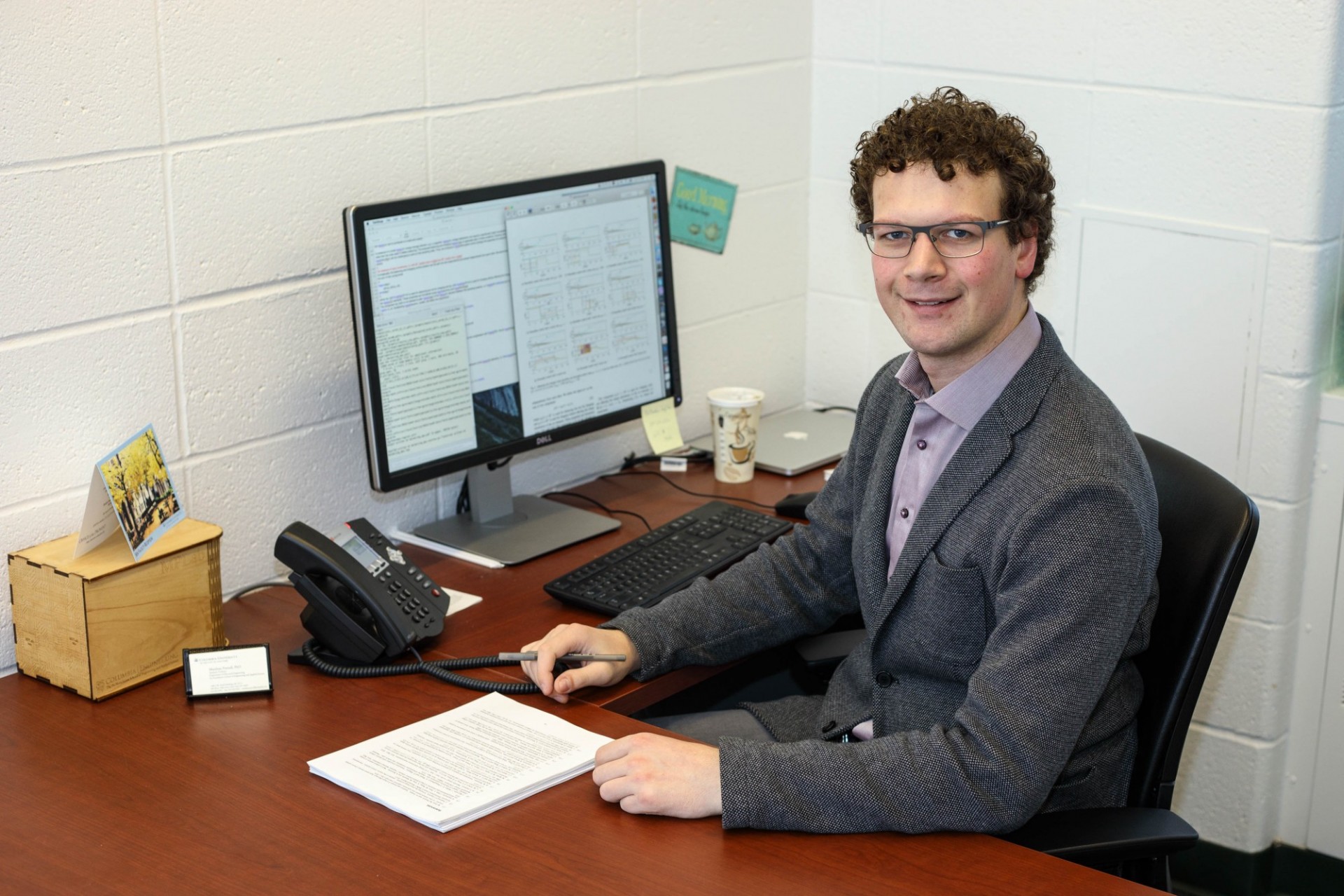